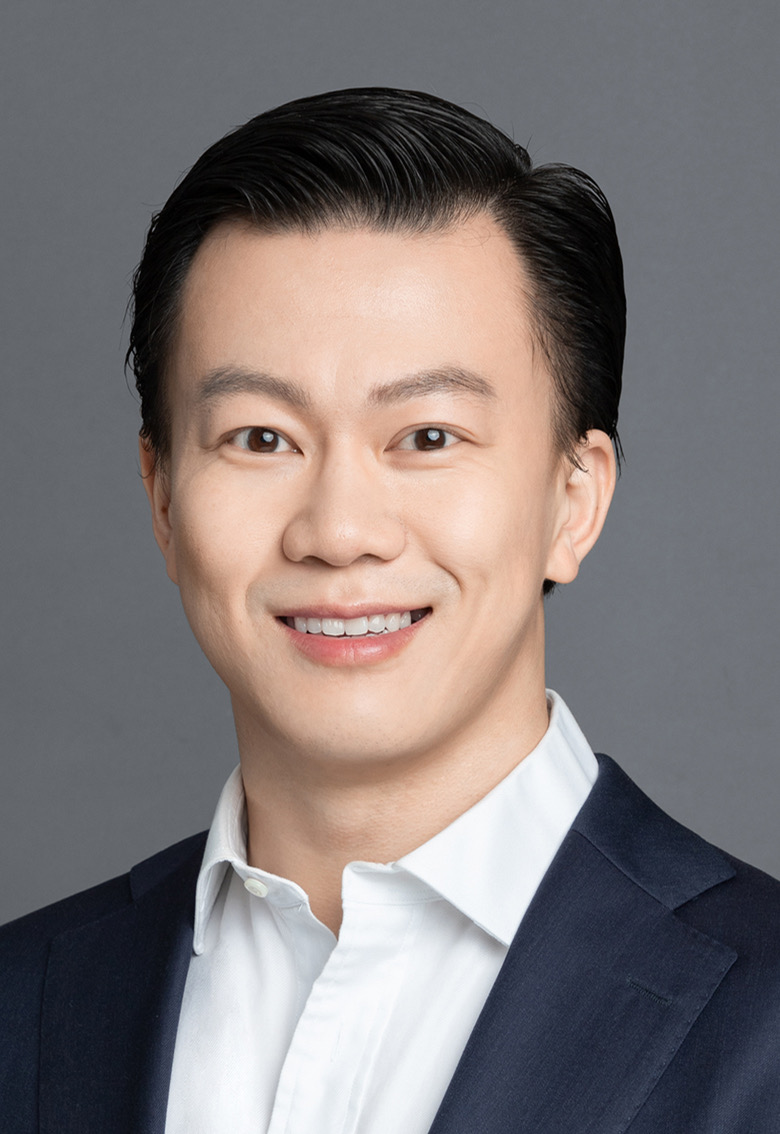 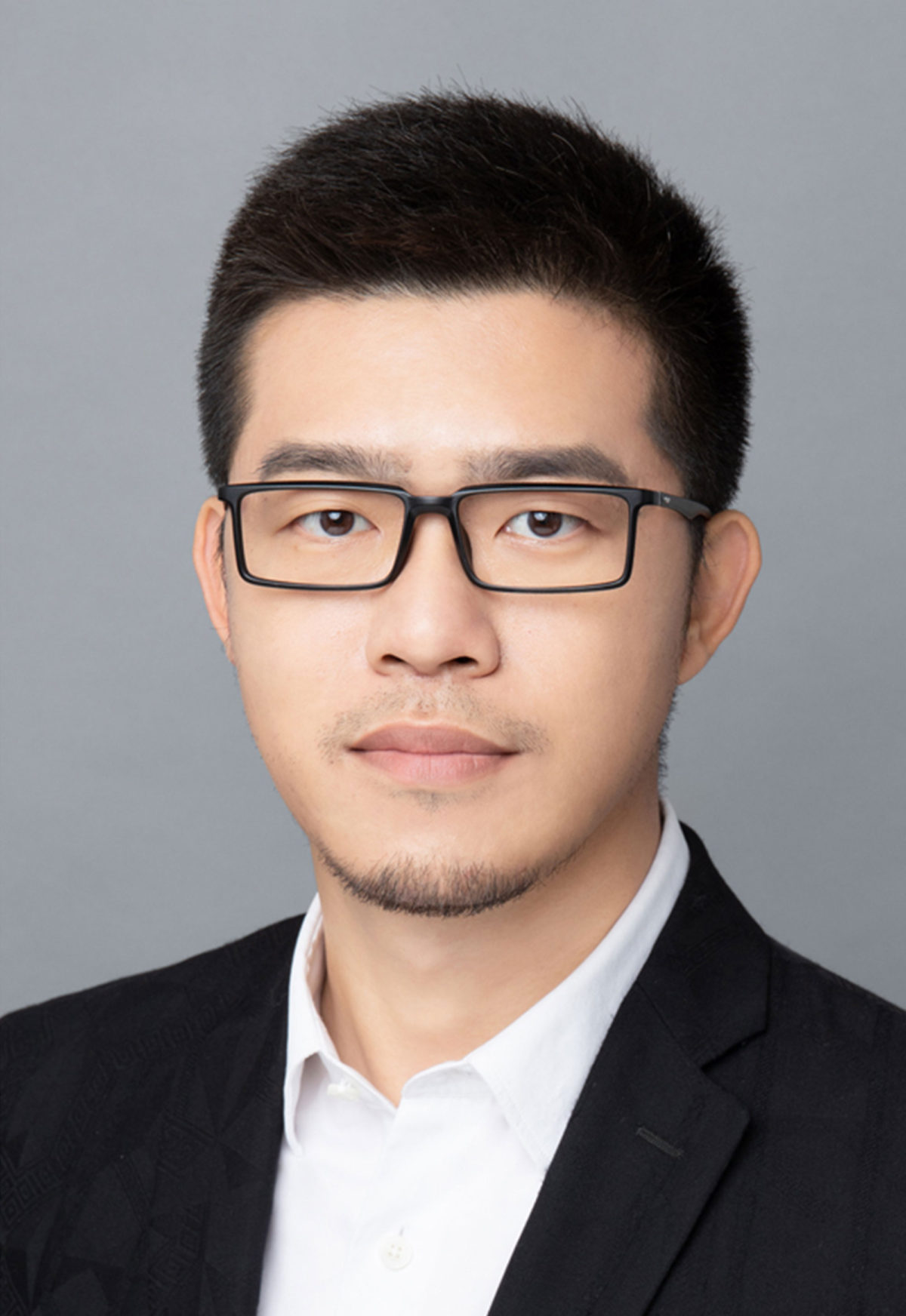 Prior to EGP, Jimmy was an associate at ZipCapital, responsible for fundraising and project investment. He was involved in investments such as WorldWide Logistics, Duckbill, CargoGM (merged with WWL), AceOffer, ShuRen Education, FurFurLand. Jimmy started his career at First Republic Bank in the US as a KYC & AML Analyst. 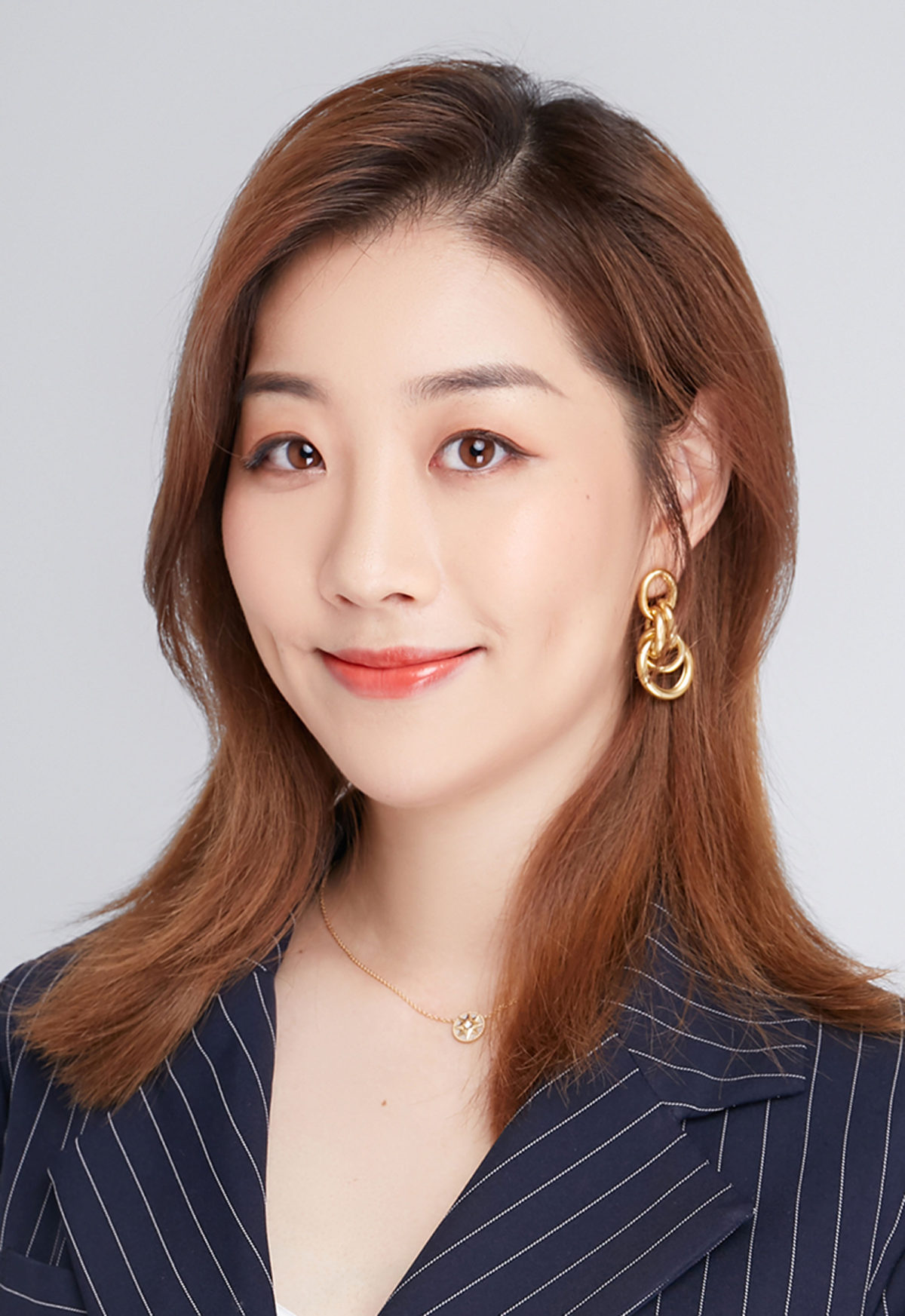 Prior to EGP, Molly was a Vice President in I&R Capital, a financial and fundraising advisory firm serving start-ups. As a partner to entrepreneurs, Molly was responsible for sourcing, analyzing, modeling, performing due diligence and managing transactions. Her prior deals included Bito Robotics, Syrius Robotics and Baikemingyi. Molly started her career at Apple Inc. as a data analyst.

Molly received her B.S. in Mathematics and B.A. in Economics from The University of Texas at Austin. 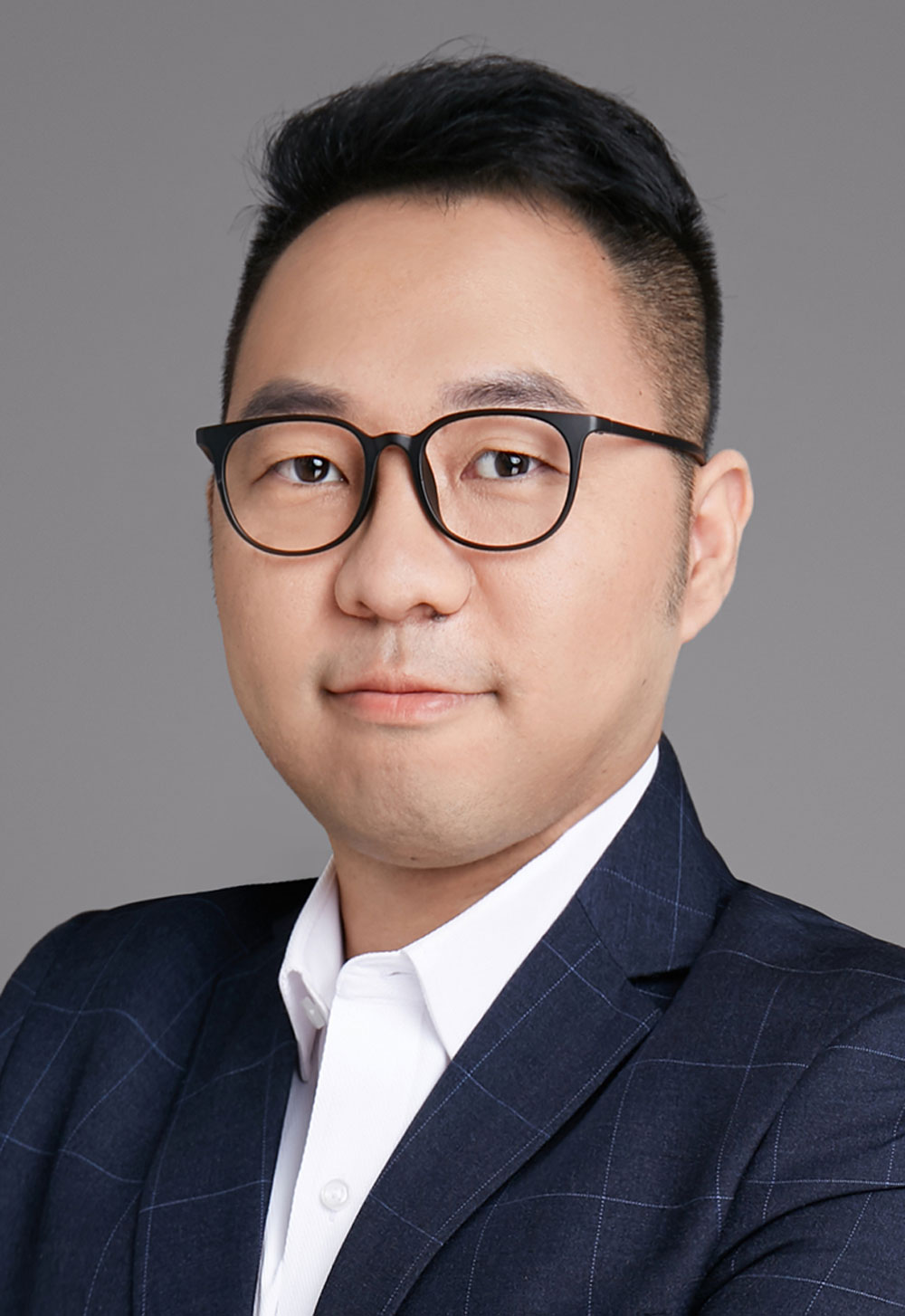 Bryan Zhang is an Associate of Enlight Growth Partners. Bryan joined EGP in 2019 and mainly focus on investment in TMT, AI, cloud computing and intelligent manufacturing.

Before Enlight Growth Partners, Bryan was a Vice President in Index Capital and involved in the investments including MANKU, Hoodinn, ShanZhen and Kyligence. Bryan started his career with Ernst & Young TAS as a Senior Consultant and provided business valuation and modelling services and CDD services to companies for M&A work.

Bryan received his MS in Investment Management from Temple University, MBA from Kean University and Bachelor’s Degree from Fuzhou University. 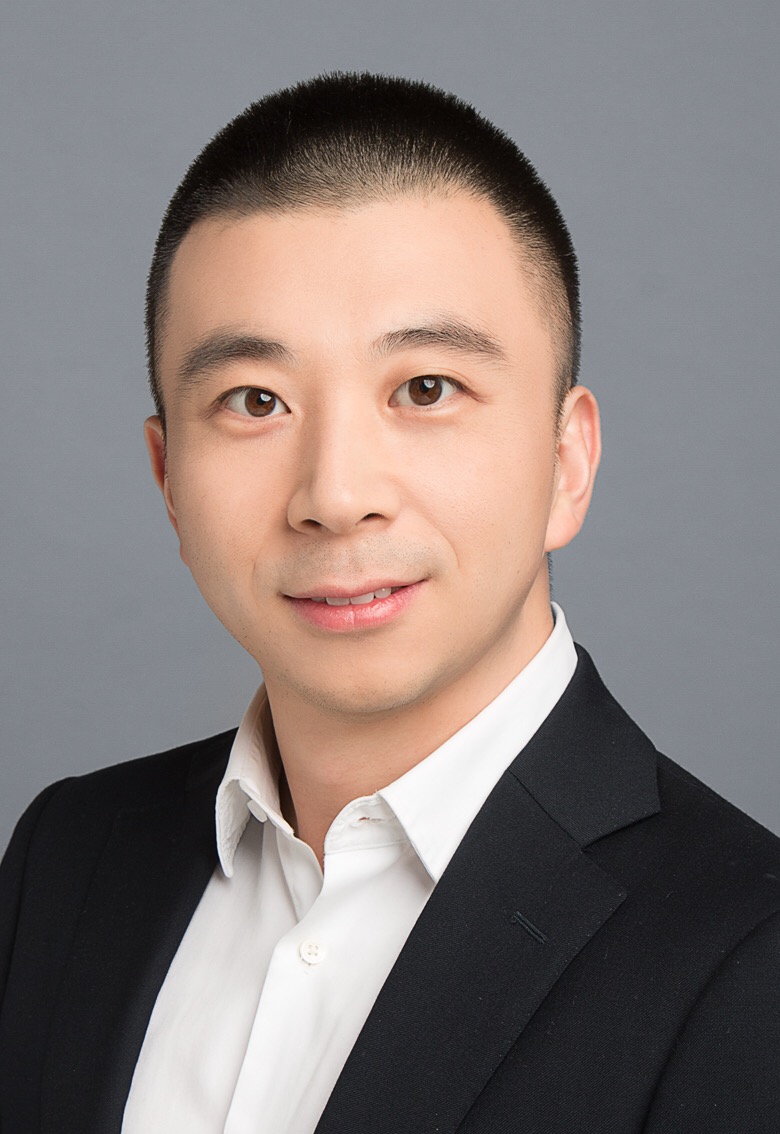 ANSON ZHU is a Managing Director at Enlight Growth Partners. Anson has over 12 years of experience in venture capital, private equity and financial services.

Previously, Anson was the Managing Director and IC member at Envision Capital, responsible for the investments in Laxcen Tech, Qvbian Network, MEX, Vhall Webcasting, EV-Chong, Crowntech and Futong Smart. He also sat on the boards of these companies for post-investment management.

Prior to joining Haier Capital, Anson was a Senior Associate for 4 years with Dongwu Venture Capital, and was involved in the investments in Huati Lighting(SH:603679), Payexpress, NXT Group.

Anson started his career with PwC as a Senior Auditor and provided financial auditing and advisory services for Fortune 500 companies.

Anson is a qualified accountant in China. He received his Bachelor Degree from Soochow University in chemical engineering. 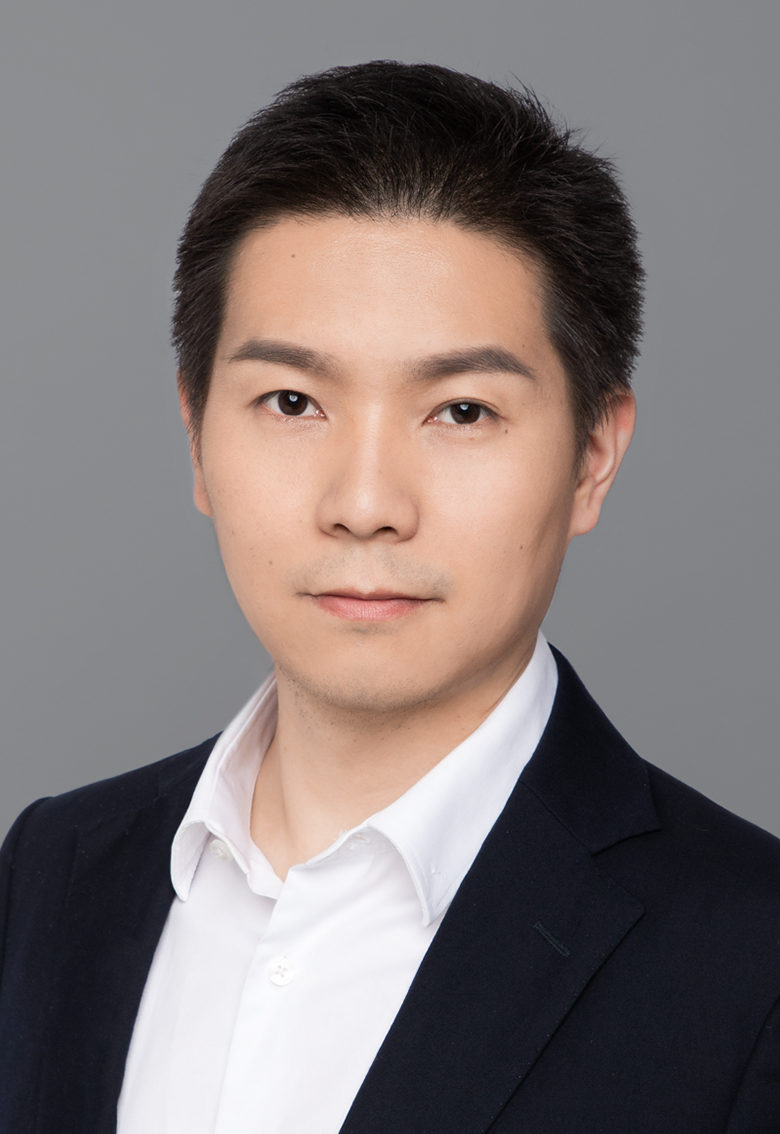 WILL WANG is a Vice President of Enlight Growth Partners. Will brings with him over 11 years of experience in venture capital, fund of funds, secondary private equity and financial advisory services.

Previously, Will was a Managing Director and a founding member of Concord Family Assets, formerly the Multi-Asset Investment Arm of Gopher Asset, responsible for portfolio management, secondary deal sourcing and the pre-investment Due Diligence process, covering a range of sectors such as enterprise services, fintech, online education, new media and intelligent hardware.

Prior to joining Gopher Asset, Will was a Senior Associate for three years with Oriza Holding. Whilst at Oriza, Will was involved in investments including SF Express (SF Holding, 002352.SZ), Celgen Biopharma and Yingshuang Electric Machinery and in portfolio management including Snail Games, Hujiang Online Class, Jia.com (1739.HK) , Tongcheng (0780.HK) and GDS Holdings(NASDAQ: GDS).

Will started his career with Ernst & Young as a Senior Consultant and provided transfer pricing consulting services and financial advisory services for enterprises, covering TMT, energy and transportation industries.

Will is a chartered financial analyst. He received his bachelor’s degree in Economics from Renmin University of China and master’s degree in Financial Mathematics from London School of Economics and Political Science. 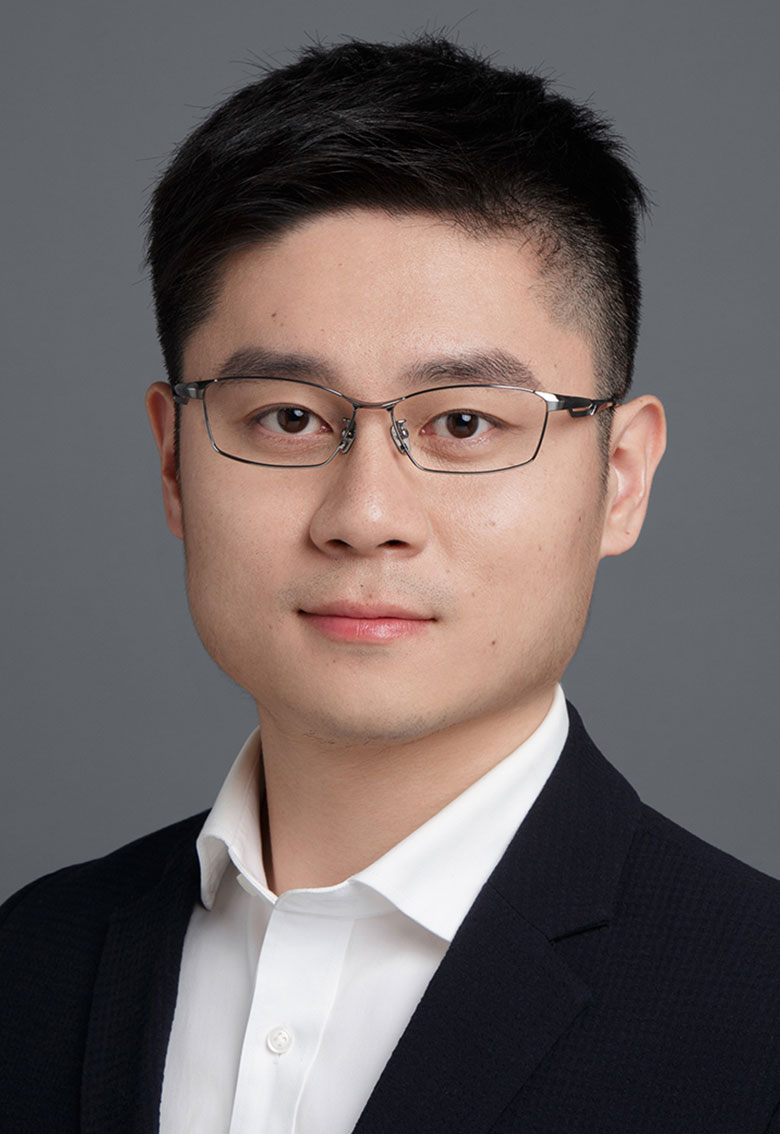 WILLIAM ZHENG is a Managing Director at EGP and a founding member of Enlight Growth Partners. William brings with him over 15 years of experience in venture capital, management consulting, and financial advisory services. William currently serves on the boards of PinPianYi, Ren Ren Rental and Share2.

William received his B.S. in Mathematics and Economics from Fudan University. He is member of CICPA and CISA. 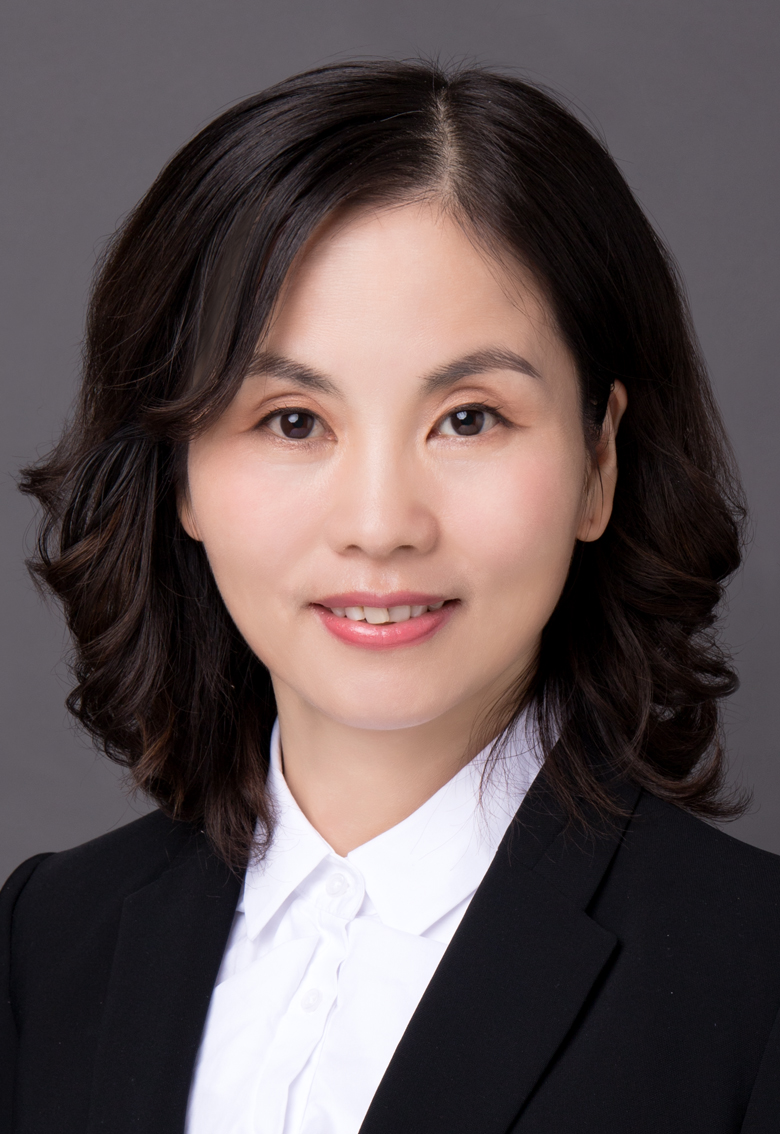 DAISY QIU is an Administrative Partner, CFO and a founding member of Enlight Growth Partners. She oversees EGP’s finance functions and is in charge of the pre-investment financial due diligence and also responsible for portfolio management, reporting and compliance. Daisy sits on EGP’s investment committee. In addition, Daisy serves on portfolio companies’ boards such as XiaoY, Global Time and EasyLiao.

Daisy is a founding board member of CVCFO, an educational and networking organization for financial professionals in the private equity industry in Greater China.

Daisy is a qualified accountant in China. She received her Bachelor’s Degree in finance from Nankai University and Master’s Degree from Fudan University in international finance. 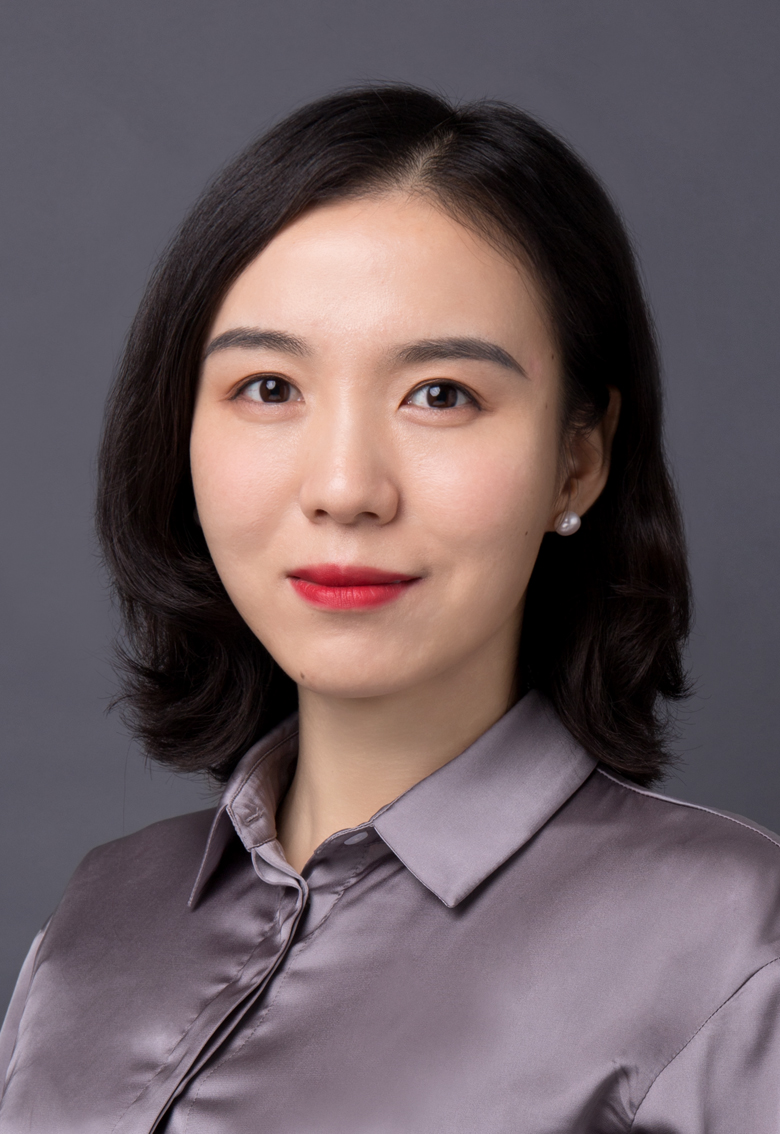 CORRINE HAO is a Vice President and a founding member of Enlight Growth Partners, mainly focus on investment in E-commerce, Consumer, and B2B Services.

Corrine has 7 years of equity investment experience. Before EGP, Corrine worked at Steamboat Ventures and participated in projects such as Wosai, Kufang, etc. Corrine was a Senior Associate in Corporate Development at JD.com and prior to that an Associate at iStart Venture (early-stage fund of SBCVC). Corrine was involved in investments into JD Indonesia Ecommerce, JD to home, Aihuishou, and Quhuo. Corrine also held an Analyst role at GMO.

PERRY CHUI founded EGP in November 2017 and is EGP’s Managing Partner. He is in charge of EGP’s overall investment strategy and fund operations. Perry chairs EGP’s Investment Committee. Before founding EGP, Perry was a General Partner for Steamboat Ventures Asia for ten years.  Perry currently serves on the boards of Wosai, Ulink, DaVdian (aka Mama+), Fullink and Aiwinn. He is a Board Observer at Apeman and Happy Seed. He previously served on the boards of Fanli, Gridsum (NASDAQ: GSUM), BokeCC and Yoyi.

Prior to returning to China in 2008, Perry worked for Rho Ventures in New York and invested in digital media, online advertising, and mobile technologies. Perry started his career as a strategy consultant with McKinsey & Co.

Born and raised in China, Perry is a graduate of the China University of Science and Technology (USTC).  He received an M.S. in Computer Science from the University of Texas and an M.B.A. with distinction from Cornell University’s Johnson School of Management.